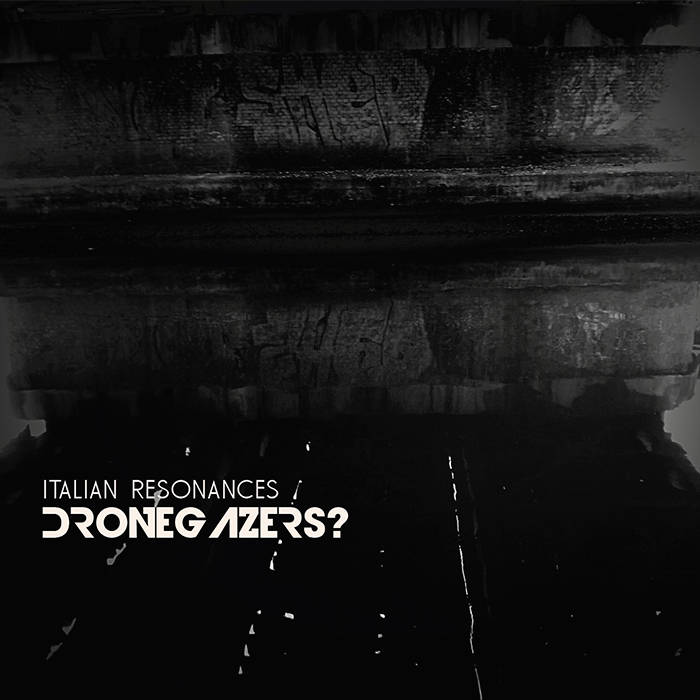 by Fabrizio Garau | The New Noise
thenewnoise.it
'The webzine research is always directed towards the less conventional experience, therefore if this would be a section of a hypothetical guide, there is so much to say also about the support from independent labels such as Afe, Silentes and, as much as we should write the efforts of label such as Boring Machines and Fratto9, that join themselves together with different micro-noisy scenes around the country. We would not even end here, see Nephogram by Rosati , Farmacia 901 by Perletta , Ripples by Mazzon and the newly formed Oak Editions by Ballerini and Giannico . The quality is high, and the proof is the constant interest we received from abroad, as they did Entr'Acte , Aurora Borealis, Small Doses , Cassauna ... even we still have to make more steps further ( Interestingly , in this sense , the policy " Italy against the rest of the world " from Fratto9 splits ). The sales seem to allow these - that sounds a little eye ' Istituto Luce - "brave independent publishers " to think every time to the next release, nothing more but nothing less, apparently. At this point, however, it would require a true collection of data and numbers; otherwise it should remain merely a general impression formed during some pleasant chat at festivals or concerts (but also have a look at this interview with Giuseppe Ielasi .